This page lists the smart contracts from the UNS repository and gives a brief description of each along with links to the source code and deployment addresses.

Unstoppable Name Service (UNS) is built on Ethereum and is effectively a bundle of Solidity smart contracts. Their source code is hosted in the UNS repository and maintained by the Unstoppable Domains team. For high-level details about how UNS works, see UNS Architecture Overview.

This page is divided into sections, grouping contracts by the following categories:

This section lists all the smart contracts that users can directly interact with.

Registry is the most essential smart contract in UNS. This is the contract that defines ownership rules, how domains are minted, provides ERC-721 token metadata, and stores a metadata-enriched list of all domains. This is where domain owners store their data, such as cryptocurrency addresses, chat IDs, and IPFS hashes for decentralized websites.

Under the surface, Registry is effectively a map of domain namehashes to key-value dictionaries of records. This structure allows users to store arbitrary records, even those that aren't specified by the Records reference.

ProxyReader provides an interface that allows users to fetch information about domains from both UNSRegistry and CNS smart contracts in one call. For more details, see Architecture overview - ProxyReader.

The Unstoppable Domains team reserves the right to mint second-level domains and edit some Registry settings, such as token URI prefix. To avoid giving anyone absolute admin rights, Registry utilizes controllers that implement a limited set of admin actions.

The following interfaces can be used as guidelines for the minimal implementation of custom smart contract versions. Also, Solidity developers can rely on them for making calls to the official CNS smart contracts.

The IDataReader interface declares the methods that are unique to the ProxyReader smart contract, which returns combined data from the Registry and Resolver contracts.

The IMintingManager interface declares a set of methods for minting second level domains.

The IUNSRegistry interface declares all the UNSRegistry events and methods (both read and write).

Utility contracts are generally used to share common functionality between other smart contracts. This list also includes some contracts that are used internally by the Unstoppable Domains team.

KeyStorage implements functions for adding and retrieving a set of keys which can be resolved from a domain.

RecordStorage implements functions for adding and retrieving records from a domain.

CapperRole is an extension of Open Zeppelin's AccessControlUpgradeable that adds operations for adding and removing capper accounts.

MinterRole is an extension of Open Zeppelin's AccessControlUpgradeable that adds operations for adding and removing minting accounts.

WhitelistedRole is an extension of Open Zeppelin's AccessControlUpgradeable that adds operations for adding and removing whitelisted accounts.

The MultiSend smart contract is used internally by the Unstoppable Domains team to fund worker accounts. 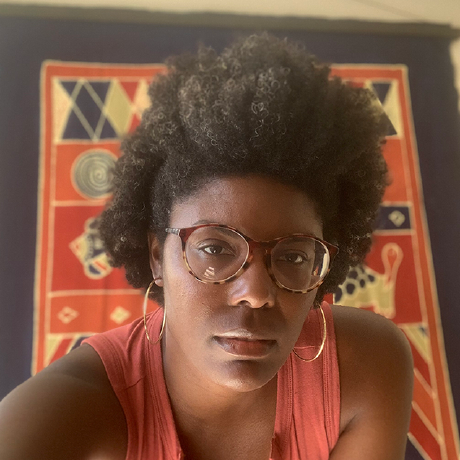