This page lists the smart contracts from the dot-crypto repository and gives a brief description of each along with links to the source code and deployment addresses.

Crypto Name Service (CNS) is built on Ethereum and is effectively a bundle of Solidity smart contracts. Their source code is hosted in the dot-crypto repository and maintained by the Unstoppable Domains team. For high-level details about how CNS works, see Architecture overview.

This page is divided into sections, grouping contracts by the following categories:

This section lists all the smart contracts that users can directly interact with.

ProxyReader provides an interface that allows users to fetch information about domains from both Registry and Resolver smart contracts in one call. For more details, see Architecture overview - ProxyReader.

SignatureController allows any account to submit management transactions on behalf of a token owner if an owner provides a signature for that call.

DomainZoneController allows owners of a domain zone to mint subdomains. These subdomains can be managed only by the domain zone owners. For more details, see Architecture Overview - Alternative Ownership Models.

FreeMinter is a contract that can be used for allowing any user to freely mint a test domain with udtestdev- prefix.

The Unstoppable Domains team reserves the right to mint second-level domains and edit some Registry settings, such as token URI prefix. To avoid giving anyone absolute admin rights, Registry utilizes controllers that implement a limited set of admin actions.

The deployed version of the Registry smart contract only allows MintingController to mint second-level domains. This smart contract is used by WhitelistedMinter as a proxy.

The following interfaces can be used as guidelines for the minimal implementation of custom smart contract versions. Also, Solidity developers can rely on them for making calls to the official CNS smart contracts.

The IRegistry interface declares all the Registry events and methods (both read and write).

The IResolverReader interface declares the set of methods for reading Resolver records.

The IDataReader interface declares the methods that are unique to the ProxyReader smart contract, which returns combined data from the Registry and Resolver contracts.

Utility contracts are generally used to share common functionality between other smart contracts. This list also includes some contracts that are used internally by the Unstoppable Domains team.

The ControllerRole smart contract defines an Open Zeppelin Role, which is used by Registry to designate controllers.

The MultiSend smart contract is used internally by the Unstoppable Domains team to fund worker accounts.

RelayTest is used for testing relaying functionality for Meta Transactions. 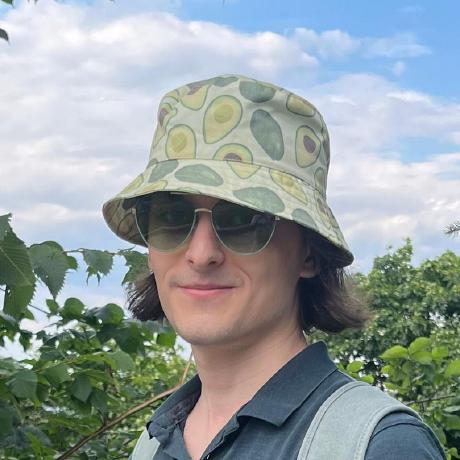